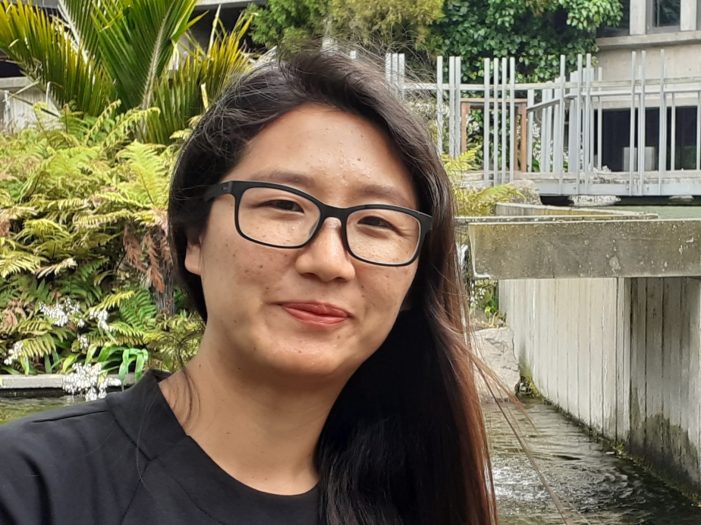 New Zealand expertise in renewable energy will be put to good use in the Himalayan kingdom of Bhutan when a University of Canterbury (UC) engineering student returns to her homeland. Sonam Zam is a new graduate of UC’s Master of Engineering Studies (Renewable Energy) programme in the Civil and Natural Resources Engineering department. Her travel to Christchurch […] 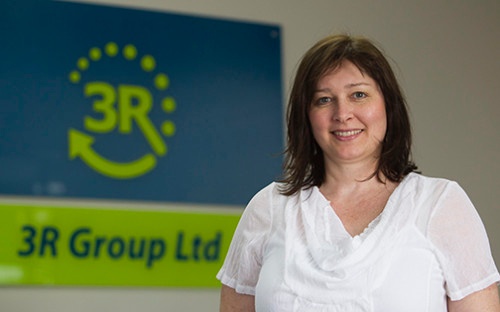 By Adele Rose – 3R Group Chief Executive When it comes to action on human-accelerated climate change in New Zealand we often look to conversations held in the main centres like Auckland and Wellington, or action from central Government to lead the way. But Hawke’s Bay is showing regional Aotearoa is just as capable of […]

The event will also be used to celebrate the first anniversary of the Climate Leaders Coalition, including what it has collectively achieved over the past year, and the launch of a new statement. 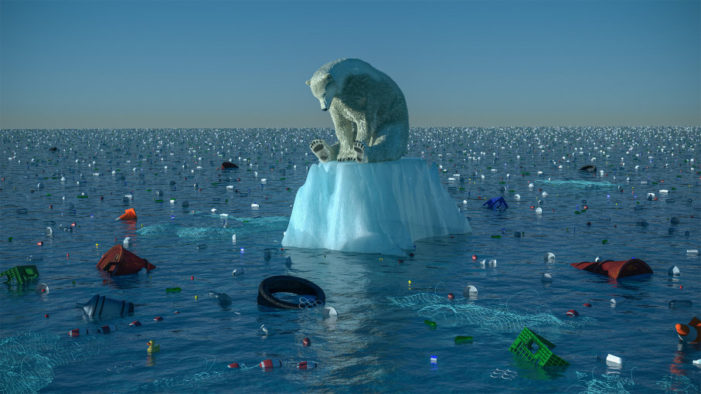 The Sustainable Business Council together with the Climate Leaders Coalition, EECA, Ministry for the Environment, and WWF New Zealand is holding a one-day event to empower business action on climate change. EMBARK is being held at SkyCity Auckland on July 24 and is designed to help businesses learn practical ways to reduce their emissions. “EMBARK […]

Energy efficiency on the land

The New Zealand government and the advisory sector provide practical advice and funding to help the agriculture economy to reduce their impact on climate change.

-Edgar Ludwig, consulting engineer for energy efficiency Efficient use of fossil fuel and electricity will help farmers to reduce greenhouse gas emissions and the energy bill. While fossil fuel is mainly used for the vehicle fleet, electricity is used for running equipment such as milk processing and feed processing. Each farm is different and there […] 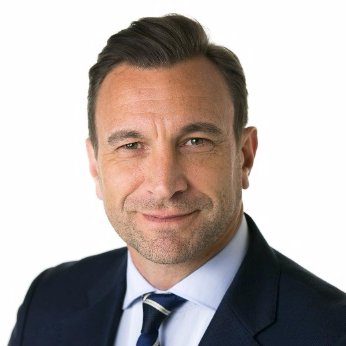 A new report shows firms with high energy use working responsibly towards climate goals. A report by Castalia Strategic Advisors shows that EITE (Emission Intensive and Trade Exposed) businesses are proactively reducing emissions and have a common interest in helping the Government to meet its international climate change obligations. (Emissions-intensive firms use significant amounts of […]

Policies and actions needed to get to low emissions economy

"What we need now is a plan of action to deliver on these ambitious targets," Mr Hope said. 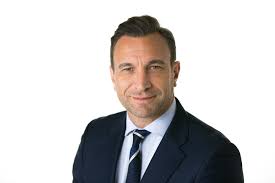 BusinessNZ says clear policies and actions and a political bipartisan approach will be needed to meet the ambitious targets contained in new zero carbon legislation. The Climate Change Response (Zero Carbon) Amendment Bill establishes a net zero target for long-lived gases such as carbon and nitrous oxide and a target for cutting agricultural methane emissions […]

EnergyHub is a complete lithium-ion power solution for providers of power utilities, telecommunications and security, as well as transport operators.  These industry sectors have historically relied on lead-acid battery solutions and worn the associated operation costs. 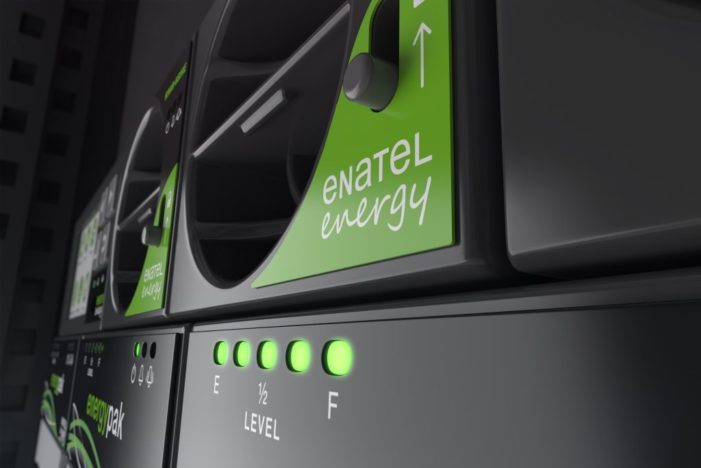 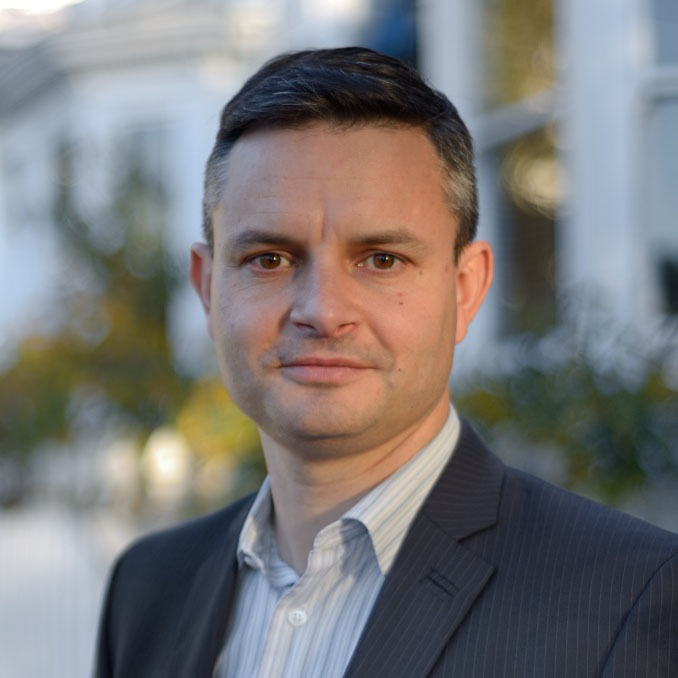 Government Ministers and energy sector leaders from around the Asia Pacific will meet at a Summit in Wellington later this month. The BusinessNZ Energy Council (BEC) and World Energy Council (WEC) will host their second Asia Pacific Energy Leaders’ Summit from October 31 to November 1 at the Museum of New Zealand, Te Papa. New […] 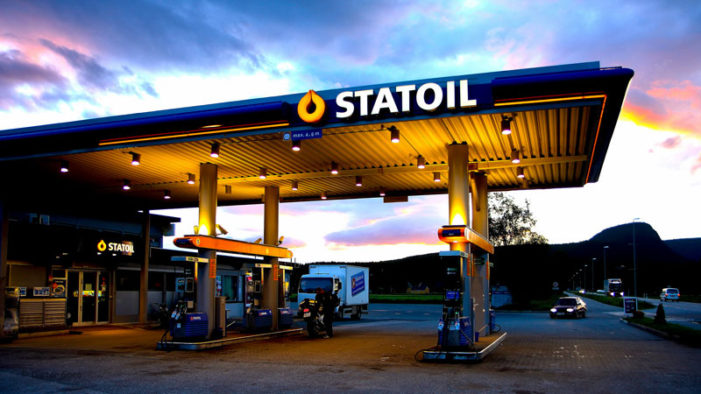 Norway’s Statoil is one of the major international investors in oil exploration in the New Zealand jurisdiction. Statoil (State oil) operations include among others the 28,000 square kilometre permit in the East Coast and Pegasus basins, southeast off New Zealand’s North Island. Norway was among the most fervent backers of the Paris Climate accords. Norway […]

BusinessNZ says banning new petroleum and gas exploration will have significant implications for New Zealand business. BusinessNZ Chief Executive Kirk Hope said the Government’s decision to continue to recognise existing permits was important, as doing otherwise would have had a potentially devastating effect on investment into New Zealand. “It will be important to see what […]