Chemfreight currently distributes close to 2,000 tonnes of freight a week and provides DIFOT reporting to its customers. 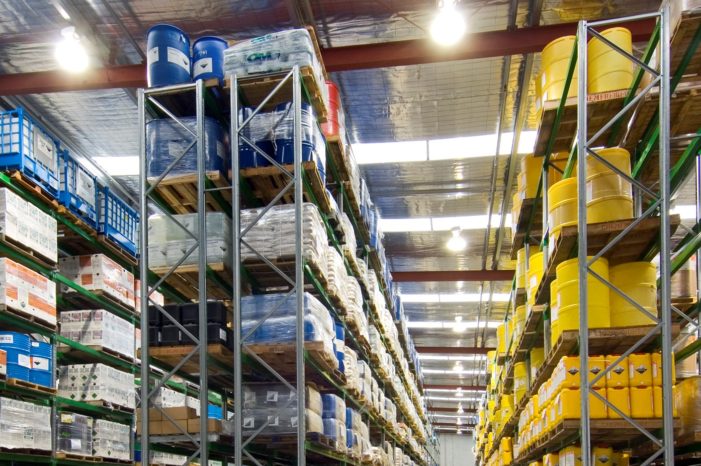 New Zealand family-owned and operated, Chemfreight is a specialised 3PL distributor offering the complete solution of hazardous, non-hazardous and separate dedicated food storage and chemical toll blending backed by a national transport network. Started in 1989, it was the brainchild of Harry Price who, having worked in the chemical industry for many years, saw an […]

Today design, simulation and prototype testing organisations operate in their own silos, often using out of date processes for their work. 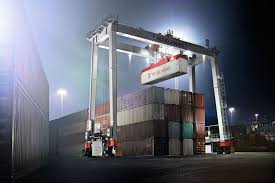 Konecranes, specialising in the manufacture and service of cranes and lifting equipment, has implemented Siemens’ digital innovation platform to accelerate its product development process and connect product and performance data together. The company is using MindSphere, the open, cloud-based Internet of Things (IoT) operating system, and the Teamcenter portfolio, the world’s most widely used digital […] 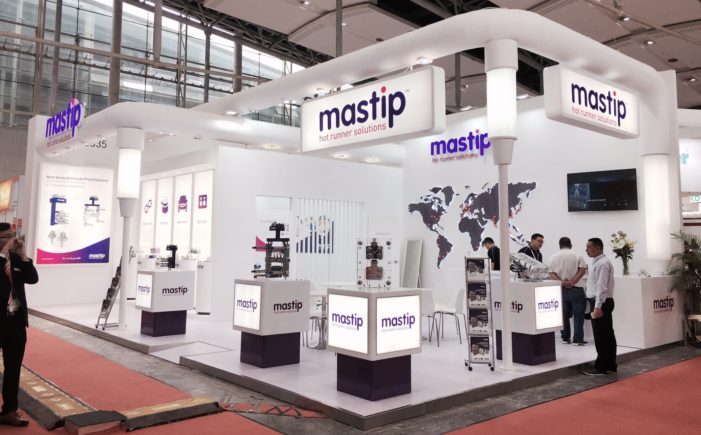 Mastip has been a stalwart of NZ manufacturing for over 25 years. Regarded as a pioneer of the global plastics hot runner industry, its products are now in 40 countries. But importantly, the company is receiving a shakeup from new CEO Marc Michel, calling on him to grow the company, double its earnings accelerate new […] 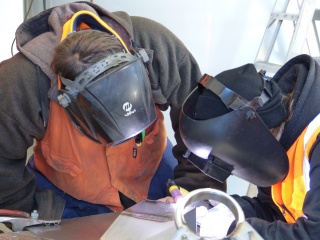 Welding, polishing and sand blasting were among the daily activities for a group of young women during a recent work placement at Hamilton-based manufacturer, Longveld. The placement is part of a unique training course offered by Wintec and Longveld, aimed at getting more women into engineering. Sixteen young women from Waikato secondary schools are enrolled […] 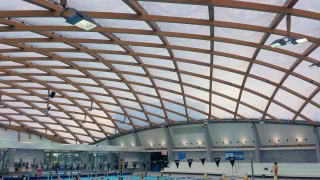 One of New Zealand’s most successful tool machinery manufacturers could not have continued on a high growth programme without an innovative product that helps manage cashflow, called Pay My Tax. When Teknatool New Zealand closed its manufacturing facility in New Zealand and moved to Qingdao in China to be closer to its markets in 2006, […]

With the price of sheetmetal arguably at an all time high due to massive demand by Asia and the Middle East, itÕs not just clever software-driven machines that positively impact profit margins. The simple act of reducing raw material costs has become the latest challenge for fabricators in Australia and New Zealand. And price reduction […]

Delcam has released the 2011 version of its PowerMILL CAM system for five-axis and high-speed machining. This release makes the programming of safe toolpaths easier than ever thanks to new stock-model-engagement options that protect both the cutting tool and the machine from excessive loading.  Other enhancements include new editing capabilities to simplify the machining of […]

We can catch Australia – by manufacturing our way to success

There is only one way we will catch Australia in wage rates and standard of living, and that is by growing our manufacturing sector. Various reports have concluded productivity in New Zealand is low compared to other developed countries and while that is true as an average across the whole economy, it is not true […]