What we said when the PM came to visit

New Zealand is well positioned for niche hi-tech manufacturing on a global scale. 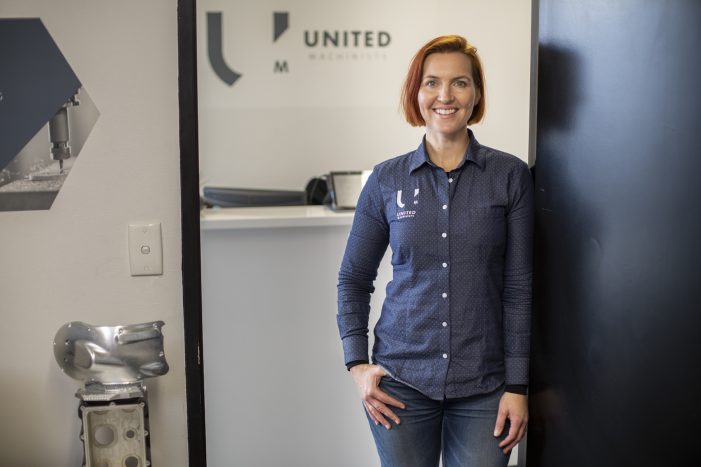 – Sarah Ramsay, Chief Executive Officer, United Machinists The Prime Minister was so disappointed she couldn’t make United’s Hawaiian launch party, she dropped in for a visit a couple of weeks later with her own party of some 30 media, entourage and diplomatic police. We can confirm it isn’t an act – Jacinda Ardern in […]

These new measures are expected to come into effect once the majority of participating countries ratify the deal over the next two years. 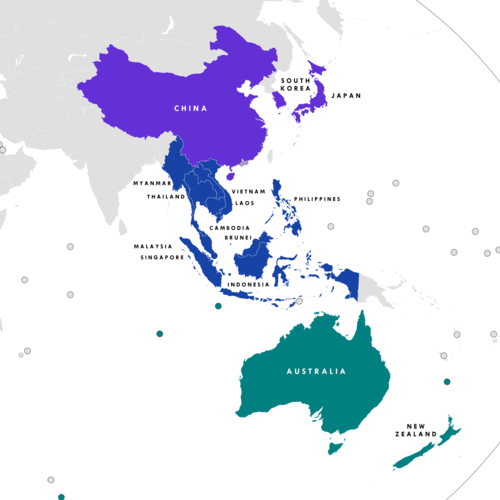 -Doug Green, Publisher NZ Manufacturer – www.nzmanufacturer.co.nz Editorial – November issue. Important, I think, to make this Editorial about the RCEP Agreement which will open up more opportunities for New Zealand businesses. New Zealand is a member of the world’s largest free-trade deal, representing 30% of GDP, which aims to boost imports and exports with […]

In August Issue 5G to enhance manufacturing efficiency. AI is here to stay. Cottonsoft on a roll. Tackle climate change, here and now. The digital twins are coming. Rats! It’s the internet of things. Boosting your business – Preparing to raise capital …and lots more Have a story to tell…let me know and be read […]

In the July issue

In the June issue