“People are looking at food from not just a taste and health consideration but from a sustainability and environmental perspective,” he says. Sanitarium’s marketing business manager Hayley Scott who approached the tertiary institution with the technical challenge said the outcome surpassed their expectations. 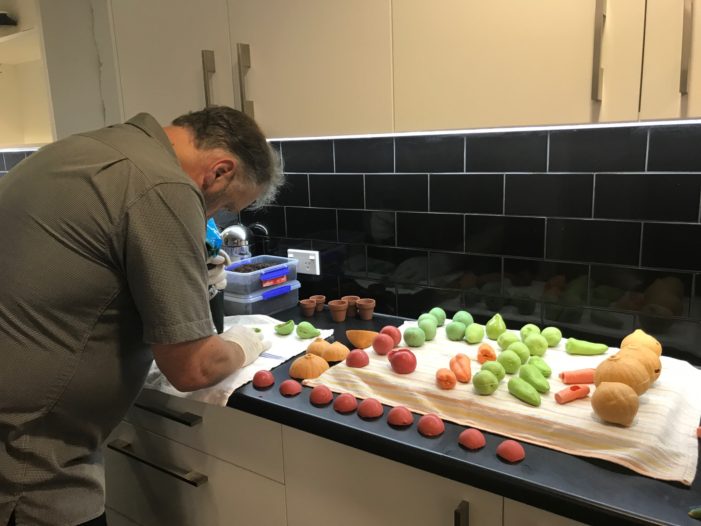 “As a country, we have a strong agricultural research base, we are great at growing crops here, and the development of a more environmentally friendly, alternative protein market will potentially enhance the ‘pure NZ’ brand equity. 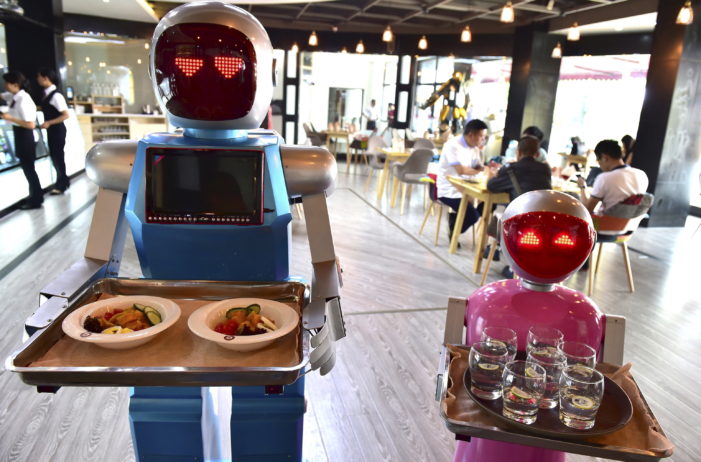 Eco conscious millennial consumers are reshaping demand for alternative sources of protein according to the country’s largest manufacturer of vegetarian foods. Mark Roper spokesperson for Life Health Foods – which makes plant based Bean Supreme and recently launched Alternative Meat Co. products, says growing concern for the environment is leading this demographic to seek out […]

The challenge of achieving the highest quality codes on ultra-fast packing lines with difficult-to-mark substrates in markets such as beverage, food, personal care, automotive and extrusions is being met with the launch of a new laser marking solution.  The Linx CSL60 laser offers a major technological breakthrough, combining a powerful processor and 60W laser […]

A record attendance of more than 4000 (mainly) food manufacturers descended upon the biennial Foodtech Packtech and MHL Expo trade show last week in Auckland, with organisers claiming it a huge success. More than 240 exhibitors were on display across 4 halls of the ASB showgrounds in Auckland – the largest contingent of exhibitors in […] 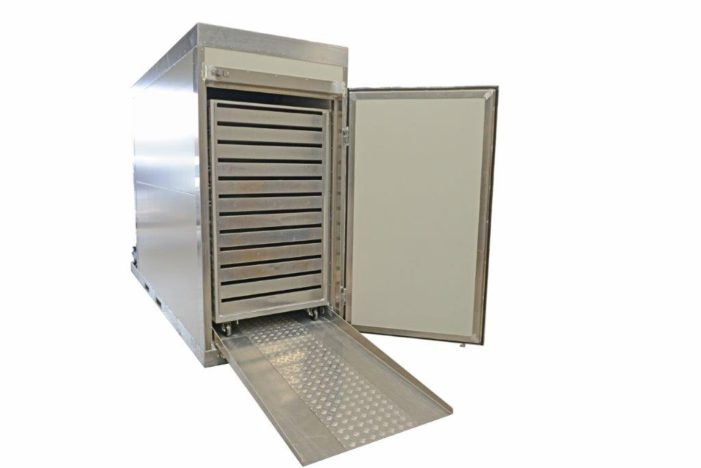 Rexmoi® has now become a multipurpose tool with the ability to control temperature and humidity with applications such as drying various products, cooking at low temperatures, and controlled cooling of products. The units are sealed enclosed chambers which allows control of the atmosphere within, using smart controls and refrigeration technology. Air flow around the product […] 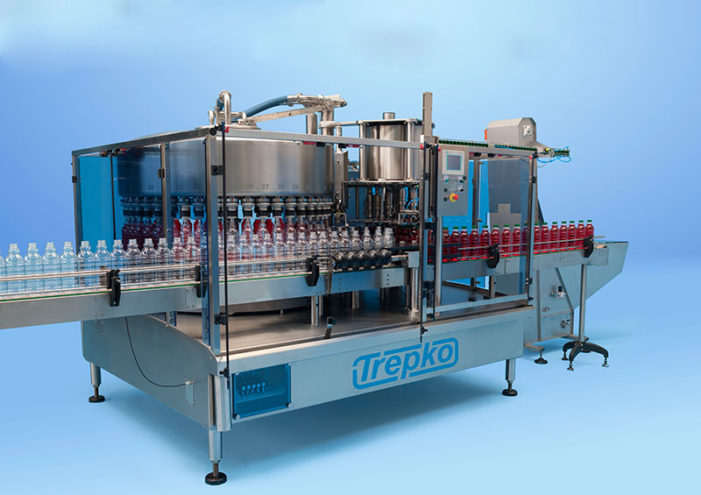 Every single day thousands of milk, juice, and water bottles are filled along very sophisticated assembly lines in and around New Zealand. With that, there are very strict regulations in place that help ensure the products that end up on your supermarket shelf are safe for human consumption. Thermaflo have always employed best practice engineering […] 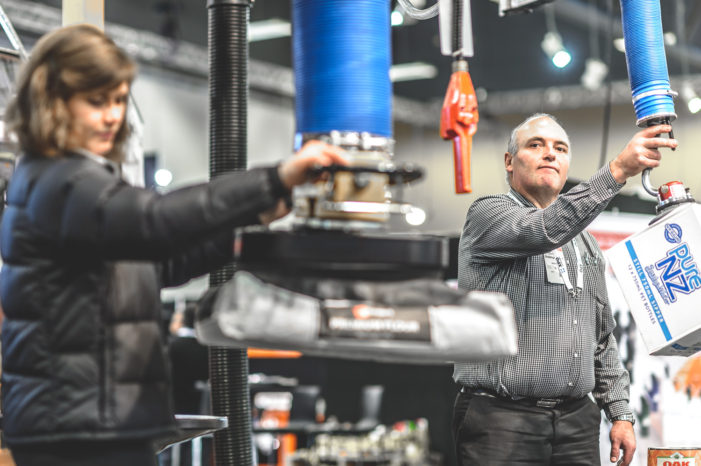 With less than 8 weeks to go the countdown has begun for this year’s largest combined trade only industry event – the Materials Handling & Logistics Expo (MHL) running alongside Foodtech Packtech (FTPT). Event organisers, XPO Exhibitions have already confirmed in excess of 200 exhibiting companies across both shows and are expecting thousands of industry […] 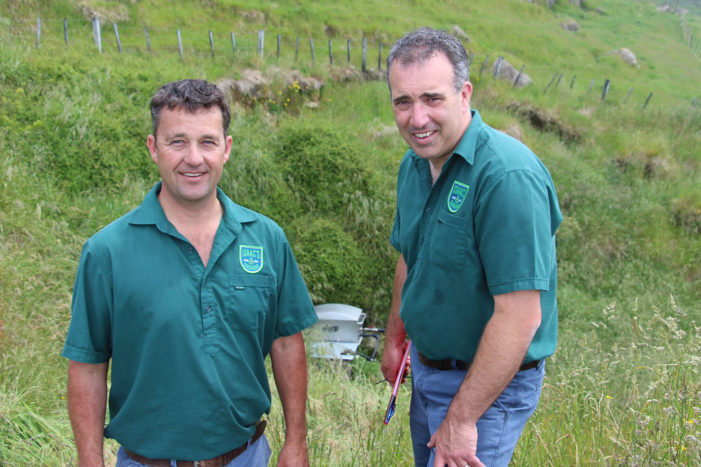 A solar water pump system is helping get much needed water to stock on remote hill country farms and has captured international interest from water-stressed countries. Central Hawke’s Bay electrical and pumping business Isaacs Pumping & Electrical has been developing the technology over the last two years with support from Callaghan Innovation. Isaacs Electrical directors […]

Around 85% of their products are destined for export, with China, Australia, South East Asia and the USA being some of their primary markets Nelson Honey is a family owned producer and exporter of high quality honey based goods, based out of Motupiko, 50km south of Nelson. Their focus is on producing high grade active […]