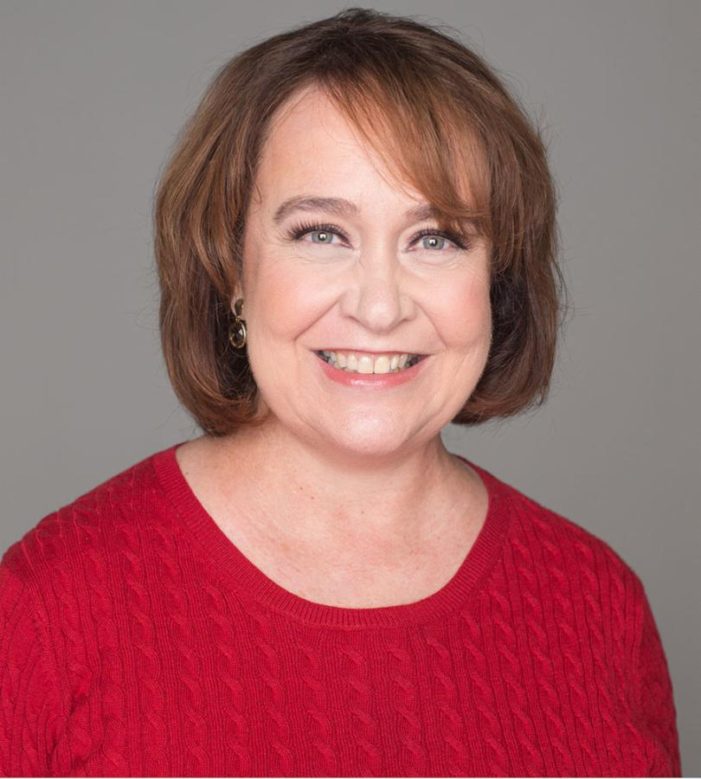 First there was gunpowder, then nuclear weapons. Now another revolution in warfighting is underway with the rise of algorithmic warfare using robots and precision targeting technology. Their use is highly controversial but to date there has been no systematic attempt made to map the debate unfolding in academic, intergovernmental, corporate and social media domains. Internationally, […]

Manufacturing talent: what can you do to bridge the gap?

Dealing with this manufacturing talent gap is a major headache for an industry already struggling to meet demand. 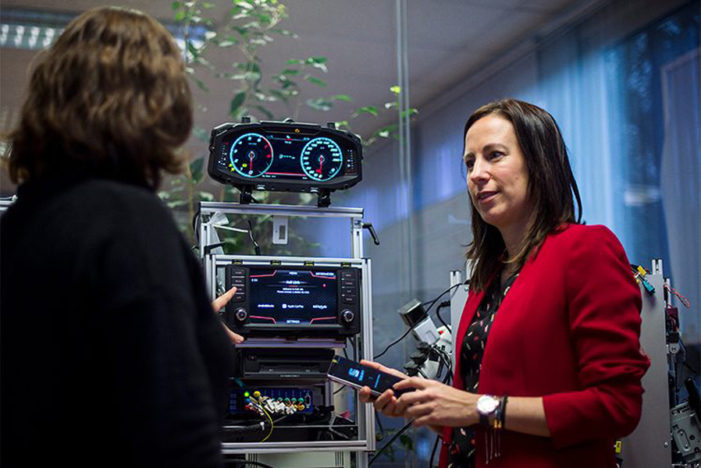 From 3D printing to blockchain, automation to predictive analytics, the fourth industrial revolution is changing how the manufacturing industry is operating. However, with this rapid transformation comes manufacturing talent challenges, exacerbated by an industry that has struggled to recruit the right people. 29 per cent of manufacturing vacancies are hard to fill and with a rapidly ageing workforce, it becomes increasingly […]

Retrofitting viable legacy equipment, with smart technology, can be far more cost effective than replacing the entire production line and will can extend the lifespan of equipment. 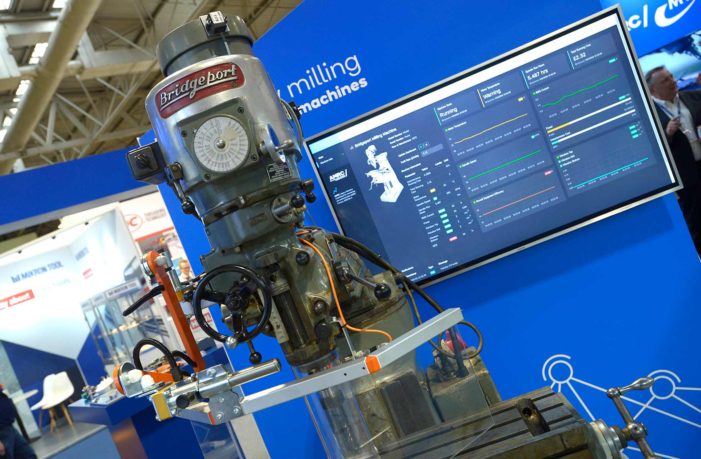 Updating legacy machinery to add smart capabilities  After her mother took away her devices, a teen girl went viral after allegedly tweeting from her fridge. The reason this was so entertaining is because it’s unexpected — you don’t typically associate fridges with communication, just as you don’t with legacy equipment. Here John Young, APAC director […]

How viable is additive manufacturing? 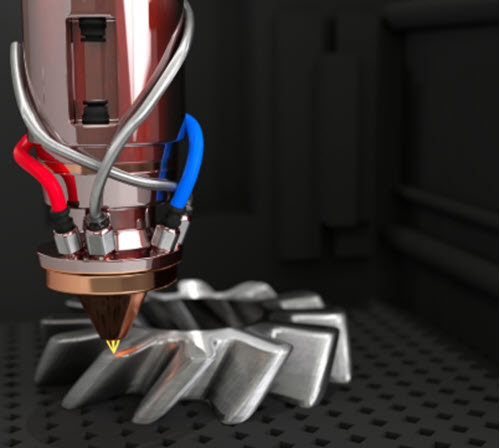 Connection Technologies Limited – looking forward to the next 20 years

Connection Technologies has a singular focus, to offer the most cost effective and reliable connector solution to match the customers’ demands within their business. 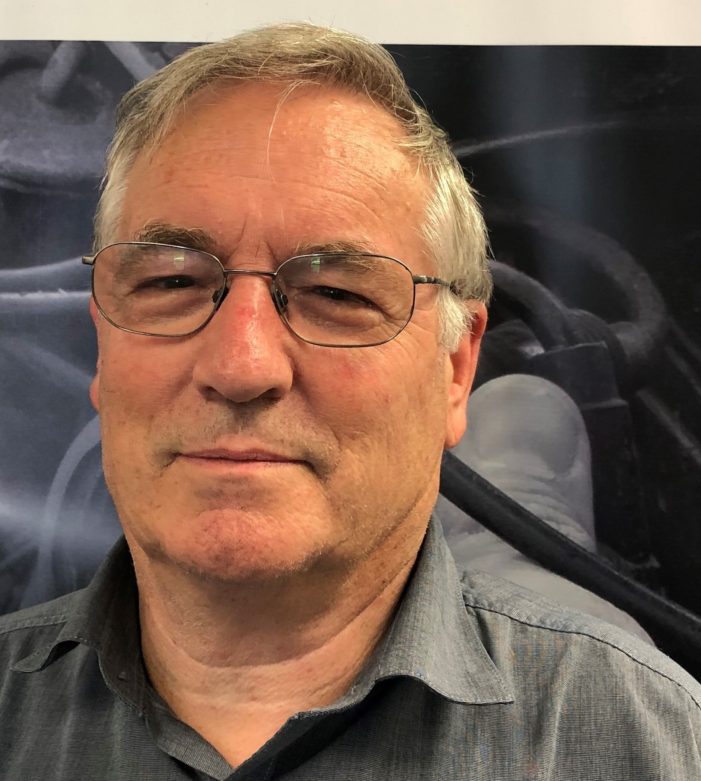 The founder of Connection Technologies, Lewis Woodward, started the business in December 1999.   The aim then and still now is to work with the customer and assist them in achieving their goal. “I knew that without a successful customer, I was going nowhere”. 20 years ago, business conditions were different to what they are today. […] 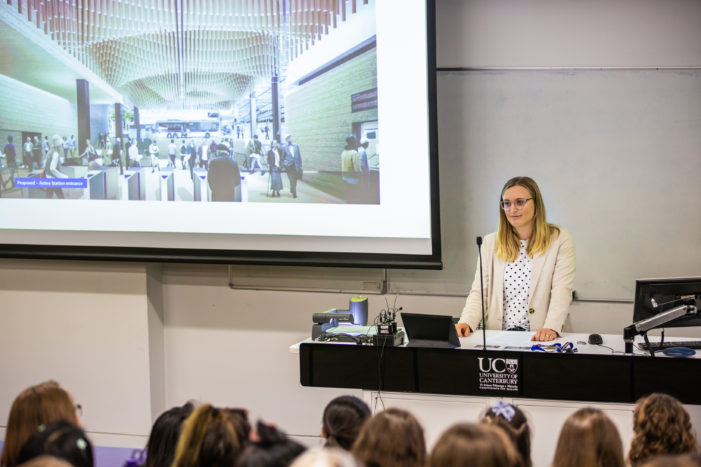 Being a young woman in a male-dominated field hasn’t stopped Bella Franks carving out a successful international career as an engineer. Recently, she spoke about her experiences to a group of female students keen to follow in her footsteps. Bella was one of four guest speakers at the Women in Engineering Canterbury (WiE Can) event […]

Recycling breakthrough set to save environment from toxic acid waste

Zincovery aims to offer an innovative recycling service for acid waste at a lower cost than what businesses would pay to dispose of it. 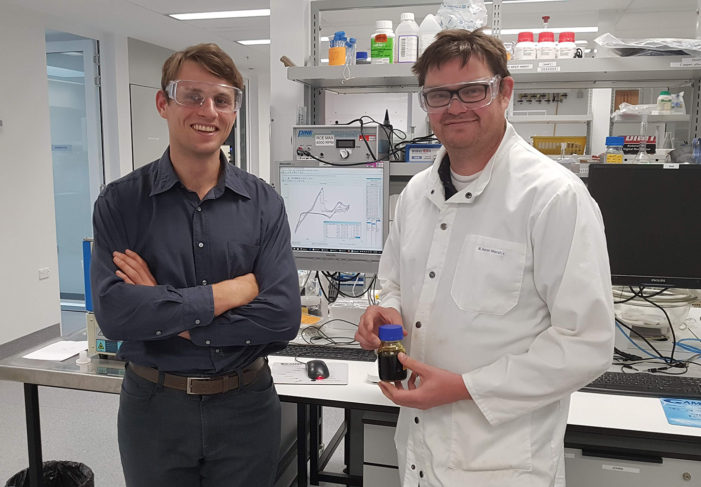 An industrial prototype to recycle acid waste from Christchurch’s galvanised steel industries is just the beginning for researchers at the University of Canterbury who have a global vision for their eco innovation. Called Zincovery, their exciting project is a finalist for Callaghan Innovation’s prestigious C-Prize. Zincovery is the brainchild of UC Associate Professor of Engineering […] 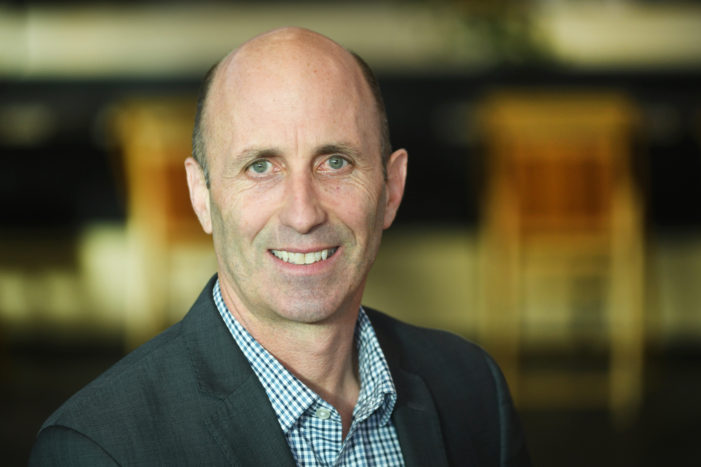 Factories no longer the sure route to prosperity.

Trade matters in this story because in most developing countries, internationally tradable sectors are typically much more productive than the rest of the economy.

Countries once grew rich through manufacturing – but today there is more than one way to effect structural transformation. Think about countries growing out of poverty and you probably picture something like this: underemployed workers leaving inefficient farms for factories that make textiles and clothing for domestic and export markets. Over time, this shift raises […]

Finding the right direction in times of great change 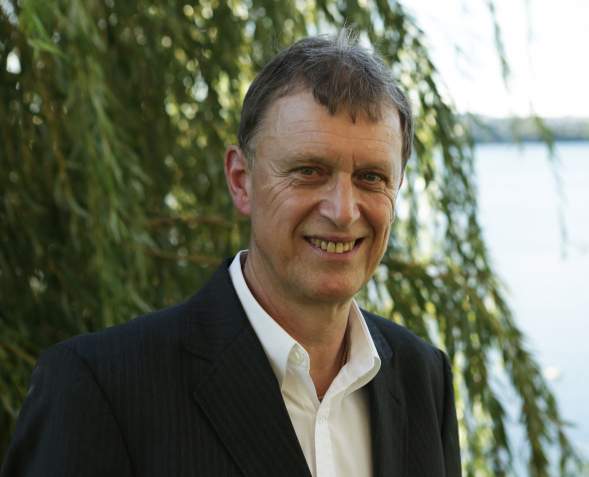 -Dieter Adam, The Manufacturers Network Returning from Europe recently, I found myself on an airplane watching Butch Cassidy and the Sundance Kid. If you don’t know the story it is loosely based on two Wild West outlaws Butch Cassidy played by Paul Newman, and his partner the “Sundance Kid” played by Robert Redford. The pair […]