By doug on July 21, 2018Comments Off on New book an insight into NZ businesses

"The first is around failure, which is another word for learning. If you’re scared of failure, you’re scared of learning. There is a chapter on the psychology for success - some of our greatest successes in the book and in NZ come from the failures." 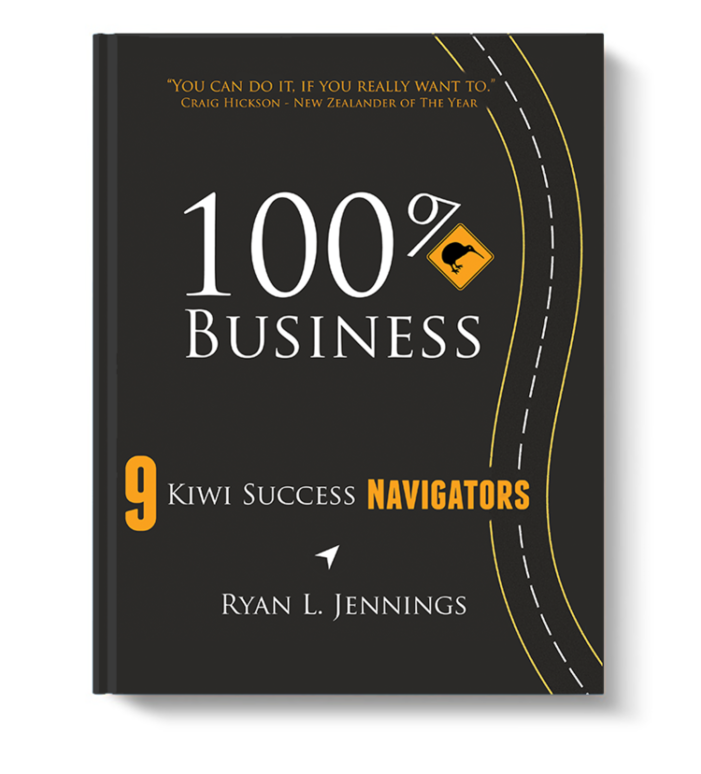 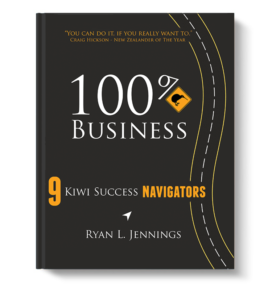 BusinessNZ is welcoming a new reference book that offers an insight into the New Zealand business scene.

100% Kiwi Business: 9 Kiwi Success Navigators is authored by Executive Director of the Buy NZ Made Campaign Ryan Jennings, and has been written for those growing their business or starting a new one. It contains interviews with 100 business owners and CEOs across a range of industries.

“BusinessNZ is committed to New Zealand’s success through advocating for thousands of businesses across New Zealand,” says Chief Executive Kirk Hope. “The businesses in this book are representative of our broad membership, from those just beginning their journey to others at the pinnacle of their success.

“The lessons and learnings in this book will be of relevance and benefit across the entire business ecosystem and, I hope, provide encouragement. Successful business helps to make New Zealanders better off. “

The book, which was a two-year labour of love for Mr Jennings, reveals two very Kiwi traits – creativity and pragmatism. 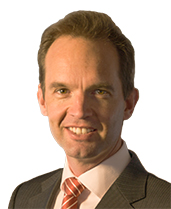 “Kiwis are wired to give things a go purely due to where we are situated in the world,” says Mr Jennings. “We’re a long way from where the hubs are, which requires us to be creative. It’s something we’re great at and which the rest of the world values.

“The focus of this book is on businesspeople who are currently on their journey, rather than being a retrospective study of business success. There are a lot of conversations about where NZ is heading, but Kiwi business owners are just getting on and doing it.”

The book identifies nine success navigators, ranging from exiting the business – always begin with the end in mind, says Mr Jennings – to creating and capturing value.

And it contains two further revelations.

“The first is around failure, which is another word for learning. If you’re scared of failure, you’re scared of learning. There is a chapter on the psychology for success – some of our greatest successes in the book and in NZ come from the failures.”

The second involves what he describes as a world of tribes that have very different norms from the mass.

“The opportunity for business is to connect with those tribes. Facebook groups, across world markets – the doors are off. It’s never been easier to contact and go to new markets. The onus is now on businesses to find their audiences; it’s not a door that you open, it’s a group that you join.”

Mr Jennings says the insider insight gained through writing the book has yielded useful learnings for his day job. The Buy NZ Made Campaign, which allows businesses to use the Kiwi trademark to promote their NZ-made goods and services, is celebrating its 30th anniversary this year.

“It has given me new insights into the economic potential for existing and new businesses applying the New Zealand brand both at home and overseas.”

New book an insight into NZ businesses added by doug on July 21, 2018
View all posts by doug →