By doug on January 30, 2019Comments Off on X-Frame for waste free buildings gets commercialisation boost 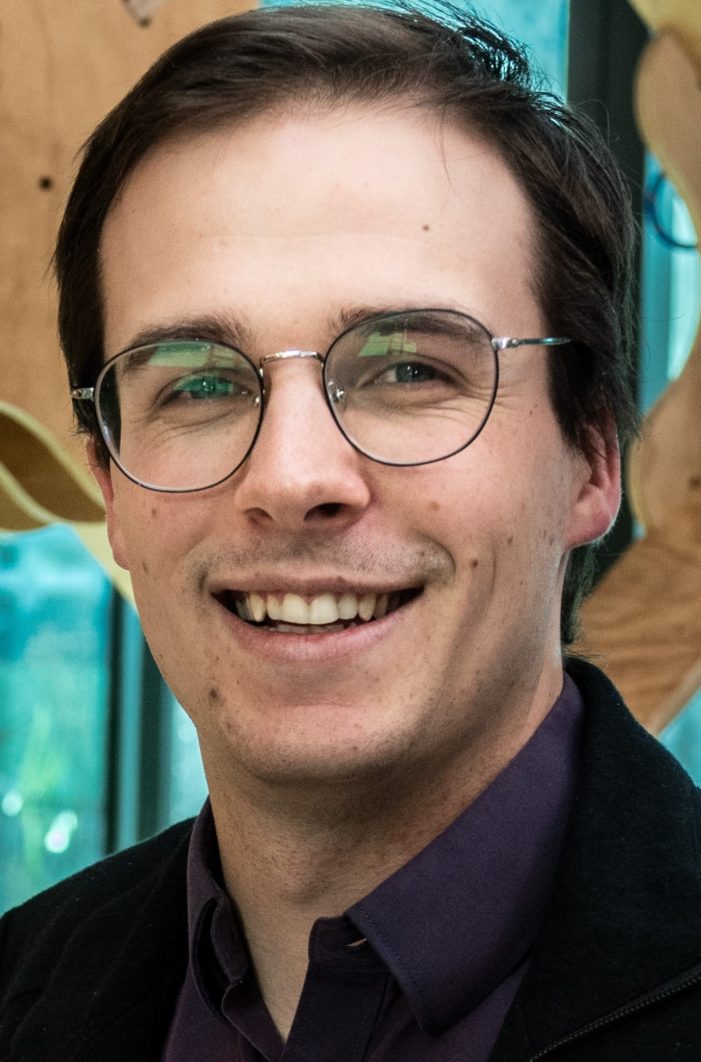 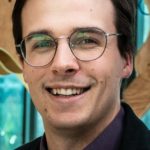 The game-changing framing system can be disassembled and re-used at the end of a building’s useful life.

Finch’s design, a self-braced interlocking wood design which clips together eliminating the need for single-use fixings, has the potential to eliminate waste and reduce the amount of raw materials being used by the building industry.

Approximately half of all New Zealand’s waste—about 1.6 million tonnes every year—is generated by the construction sector.

“The current widespread use of adhesive-based fixings and single-life materials means that building a single new home will create about four tonnes of waste during construction, and even more when it’s eventually demolished and taken to the landfill,” says Finch.

Finch, who has been working with Viclink, Victoria University of Wellington’s commercialisation office, also secured a place on KiwiNet’s Emerging Innovator programme to help commercialise the green architectural solution.

Every single component of Finch’s X-Frame design, cut by a computer-controlled router, can be disassembled and reused, so no waste is produced at any stage of a building’s lifecycle. The clip-together design allows any type of structure—floors, walls, ceilings—to be rapidly assembled and disassembled many times over, using unskilled labour and a bare minimum of tools, akin to flat-pack furniture.

Adding doors or windows at a later stage is simple, and when kids leave home: “they could literally take their rooms with them, as our modular design also clips onto standard framing.”

Dr James Hutchinson, CEO of KiwiNet, says: “Ged’s vision is to transition the building sector from a linear (take, make, dispose) economy to a circular economy—where materials are reused in endless cycles.  His approach could set a new benchmark for sustainable design, and it makes great commercial sense.

“KiwiNet’s Investment Committee saw an opportunity to support Ged with expertise, networks and funding to do specialised work required to demonstrate his ideas at scale, and to assist with the commercialisation pathway from concept to new architectural solution.”

Finch came up with his idea during his Masters year and, under the guidance of Guy Marriage—Senior Lecturer in the School of Architecture—has taken it into his PhD (with additional supervision from Dr Antony Pelosi and Dr Morten Gjerde).

Viclink has been an amazing support,” says Finch. “During my Masters, Liam Sutton—one of Viclink’s Commercialisation Managers—brought in an IP specialist to talk to me about how to protect my intellectual property and also connected me to a circular economy start-up funder.”

Finch says Viclink introducing him to KiwiNet has had one of the biggest impacts to date as it has given him access to a great network of expertise and experience, his own business mentor and funding to further develop his product.

“I’m using the funding to carry out specialised work required to finalise engineering designs for the earthquake resistant hold down fixings for the walls and interior,” says Finch. “KiwiNet’s support is also helping me to test the structural integrity and weather-tightness of the X-frame product, both critical features for any future commercialised product.

“They’ve also arranged for me to meet with scientists from Scion who are developing natural adhesives from forest waste products and Auckland based company Fastmount which manufactures reusable clips that connect interior wall linings with the structure. These materials perfectly complement the X-Frame technology—the networking is the magic!”

He says that even though X-Frame is innately earthquake stable because of its design geometry, independent structural testing is crucial in getting his product to market.  His PhD scholarship funded by the Building Research Levy (BRANZ) is also assisting with the project, with additional funding also provided for structural testing of the prototype product.

Finch is currently building a small (10m2) prefabricated prototype dwelling in Auckland to demonstrate his ideas at scale and to inform market viability. He believes the completed prototype will be New Zealand’s most sophisticated ‘circular’ building.

Finch says, “This prototype build is a major step as it is the first time we will have built the entire wall system with cladding, cavity battens, insulation and an internal lining. Unitec Institute of Technology’s School of Architecture have helped out by providing robotic fabrication facilities to create the frame – which means we’ll be able to have the entire building water-tight in less than one week on-site.

Finch was recently invited to present his concept at the Advanced Building Skins (ABS) conference in Bern, Switzerland.  He says this was recognition from the international building industry that major changes are needed to curb waste production.

Finch says X-Frame could totally transform the way we think about buildings. “My ‘blue-sky’ objective is to build a housing development with a complete circular economy design—where all building materials can be quickly recovered at the end of a structure’s life and either efficiently recycled or directly reused without any negative environmental impacts.”

X-Frame for waste free buildings gets commercialisation boost added by doug on January 30, 2019
View all posts by doug →