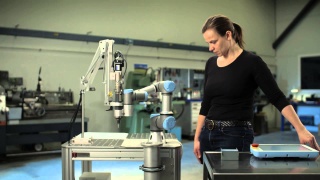 Industrial automation specialists Design Energy, has announced the launch of the new UR3 robot from Universal Robots into the New Zealand Market. The UR3, which went through a three-year development phase, is an affordable tabletop robot that has a payload of 3kg and weighs a mere 11kg. It allows for 360-degree rotation on all wrist […] 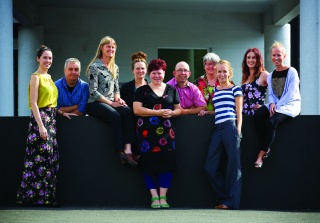 The TGM Creative team (Rachael Smith positioned second-from-right and Andrea Leadbetter positioned middle). New Plymouth-based TGM Creative has made a rewarding entry to PrintNZ training programmes, with its print specialist/graphic designer Rachael Smith being named as one of five finalists in this year’s Apprentice of the Year Awards. With judges now in the throes of […]

After four years of effort and support by a lot of different people in industry and academia, HERA has finally reached the stage where they can showcase the work they have been doing in the Above Ground Geothermal and Allied Technologies (AGGAT) programme with the first AGGAT Global Conference to be held at the Sky […]

How are you going for serious news? 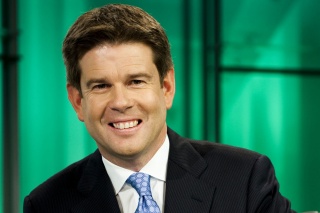 -Doug Green This latest noise going on about Campbell Live has, quite rightly, a lot of people up in arms. The show is a bastion of strong support for community and political issues and of John Campbell keeping an eye out for the little guy. The program has never pretended to be anything else and […]

Innovation funding a boost to competitiveness

Incentives for firms to invest in innovation are welcome, says BusinessNZ. An $80 million increase in funding for Growth Grants announced today will provide more incentives for companies to increase their research and development, BusinessNZ Chief Executive Phil O’Reilly said. The Growth Grants, administered by Callaghan Innovation, are allocated to firms that spend at least […] 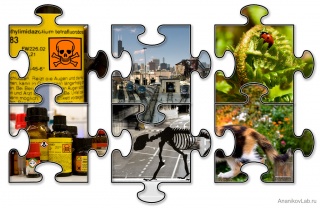 PICTURE:Sustainability concept in chemistry involves replacement of toxic chemical components with bio-compatible analogues in attempt to produce environmentally friendly materials and technologies. Principles of Green chemistry and Sustainability concept have largely influenced research and development in chemical sciences. These principles include convenient degradability and minimised toxicity. It is a well-known fact that common chemicals are […] 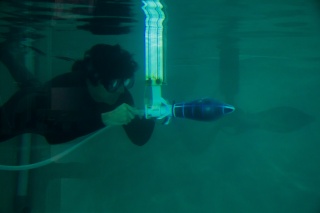 It has the ability to morph (change shape), propel itself and turn quickly in water (i.e. super-manoeuvrability) efficiently and silently, lending itself to future possibilities in surveillance and inspection. Scientists in Singapore have developed a new octopus-inspired robot which can zip through water 10 times its body length within one second, in an ultra-efficient manner. […] 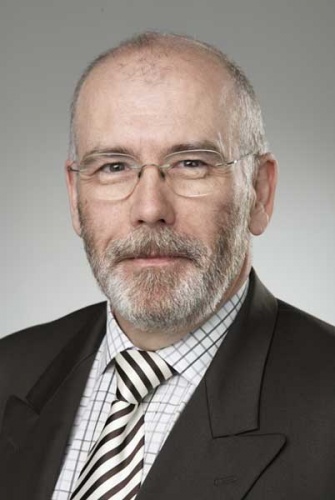 The Research and Development Survey released last week by Statistics New Zealand showed some good news but falling R&D expenditure as a proportion of GDP is of concern – a broader R&D strategy is needed from Government to improve this, say the New Zealand Manufacturers and Exporters Association (NZMEA). NZMEA Chief Executive John Walley says, […]

Thickness gauge has many features 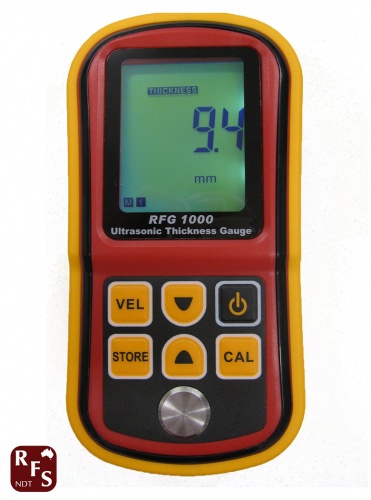 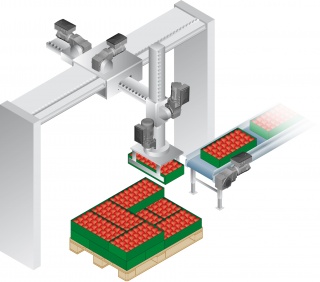