Editorial, December Magazine:Self-satisfaction is not all we have, can do better 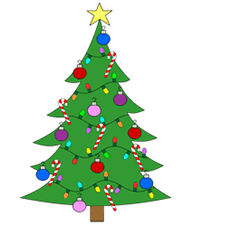 Time to take a breather and get the work/life balance in order. To stop stressing about the business and turn the cell phone off. As 2016 becomes a distant memory, there is some decent wind in the sails of the NZ economy. On top of that, another unfortunate earthquake and Auckland’s development have guaranteed […]

The song remains the same: Buy NZ Made 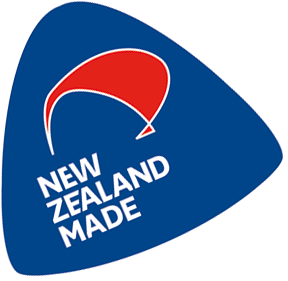 New Zealand manufacturers are a sturdy, determined lot mostly pushing uphill against the surge of imported products that flood the country. Many of my conversations with them come down to this: We can’t make enough large volume products to be truly competitive with the same imported products. And imported products are difficult to compete against […]

-Doug Green, Publisher, NZ Manufacturer www.nzmanufacturer.co.nz Revolutionary technologies are changing the face of manufacturing in New Zealand and around the world. Remember when the first mobile phones came out? They looked like bricks, were the weight (practically) of bricks and there was really no place to put them. Walking down the busy street talking on […] 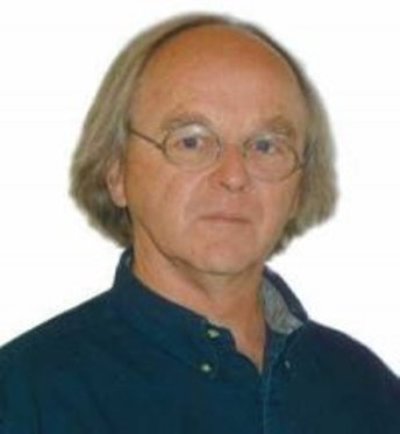 Our Lead Story this issue is ‘The engineering of solar flight’, in itself a mystery a mere few years ago and now seemingly a positive step forward for positive use of sunbeams! However, it is not going to answer the issue of flying in very large planes. Solar Impulse is a one-off example of energy […]

The Year That Was

We are pleased to bring you our annual review of The Year That Was which you can read from Page 1 through to Page 13. NZ Manufacturer invited key business people to reflect on business and manufacturing in New Zealand to assist us to build a picture of just where the economy is going, where […]

The state of manufacturing

-Doug Green In the picture: Matt Carrier, Helix Industries, Christchurch. His company offers services from product design, tool and die making, through to the manufacturing of one-off specialist parts or full production runs on sophisticated CNC machinery.  In a land of small companies, making big things for domestic and overseas markets, it’s important to get to […]

Is there water in Lake Taupo?

– Doug Green We all want to be like Sebastian Vettel. Successive wins on the trot, lots of space between us and our rivals, utilising a fantastic product that keeps us in the lead. In Vettel’s case 13 wins in a season which probably means the manufacturing technology used to put his car together is […]

-By Doug Green We are already half way through the year. The momentum, so far, for manufacturers, has been steady and improving. The trick is to keep it going as we look down the road towards Christmas (who would have thought it was creeping up on us so fast?). NZ Manufacturer is pretty much at […]

I studied with interest the report out recently 2102 Smart Waikato Youth Employment Survey which was undertaken to gauge the work experience and employment situation for 15 to 24 year olds. Respondees to the survey were pretty mixed in their appreciation of what their youth have to offer. Comments from “They have no interest in […]